Tips for travelling with an infant

Taking a trip to the other side of the world with a little one is possible. Indeed, we paid a visit to my sister who lives in Australia when the Frog was only five months old. It was quite an expedition but it was most of all an unforgettable trip. Everything was great and the Frog was adorable in spite of the 20 hour flight and the jet lag. A proof that with a bit of daring and a lot of organization you can do whatever you want.

We decided to leave while the Frog was still an infant, because I really couldn't imagine myself travelling for such a long time with a toddler who starts walking, wants to go everywhere and gets bored pretty easily. I really didn't want the other passengers to feel like kicking us out. If we wanted to go to Australia, it was now … or not before a while.

First of all, you have to know that you can take a plane with your Frog as soon as he/she is one week old for a short flight and three weeks old for a long distance flight. 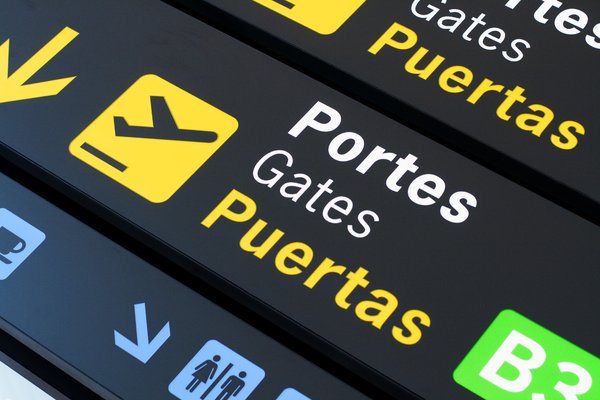 Here are some pieces of advice :


That's all ! Now you can only keep your fingers crossed and wish that your frog is a globetrotter person who will enjoy the trip, so that you can enjoy yours !

Promote Your Page Too